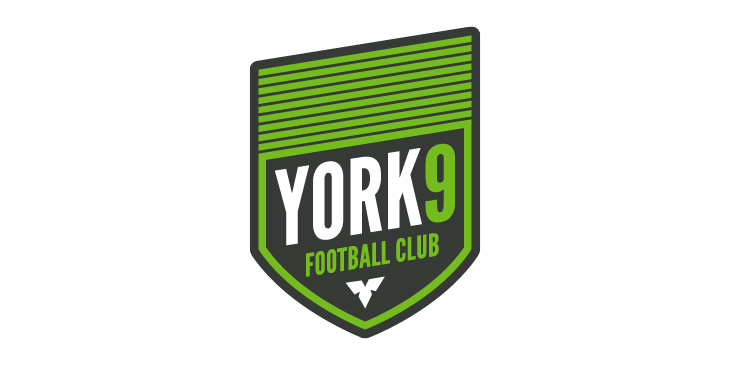 Ben brings a wealth of experience having worked in ticket sales for some of North America’s biggest leagues including the MLS, CFL, NBA, NHL, AHL and CHL. “It was very important for us to bring someone with soccer specific ticketing experience to our Football Club as we launch in Canadian Premier League next April 2019”

Ben has been a top performer in Major League Soccer for Toronto FC from 2011-2013 as he won Rookie of the Year as Sales Executive. As the Ticket Sales lead with the Vancouver Whitecaps FC, Ben has set ticketing records for the club while he was there from 2013-2015.

“Joining a new sports team, in a new league is once-in-a-lifetime opportunity for most sports business professionals and I couldn’t be more grateful to our Ownership Group for bringing me in at the start.” 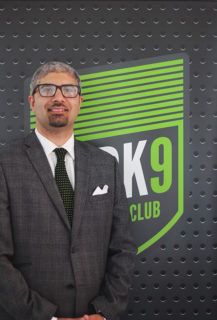 With over 8 years of industry experience, Ben has worked with some of North America’s largest sports leagues. His first role was with Maple Leaf Sports & Entertainment (MLSE) as Inside Sales Representative for Toronto Raptors (

Ben and his wife Geri, with their 3 young boys are currently living in York Region.