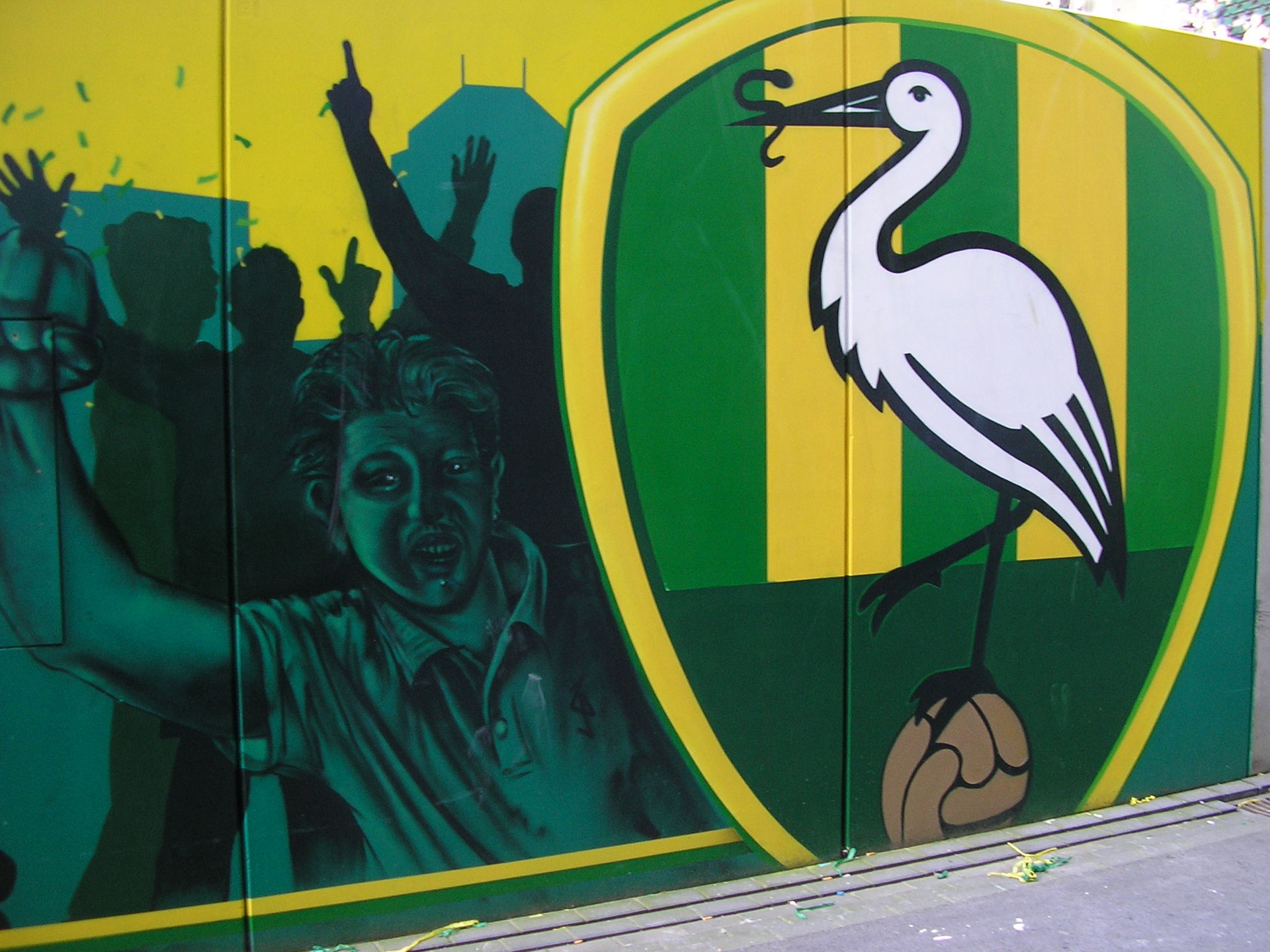 York9 FC midfielder Emilio Estevez stunned the Canadian soccer community on Tuesday when news broke of his sale to topflight Dutch club ADO Den Haag, making him the first CPLer to jump to a first-division team in a major European footballing nation.

While Den Haag — or De Ooievaars (The Storks), as they’re known — may not be the most recognizable name in the Eredivisie, which boasts such major clubs as Ajax, Feyenoord, and PSV Eindhoven, Estevez’s new home is a historic side in its own right. The team has a 115-year history, founded in the Netherlands’ third-biggest city, The Hague, in 1905.

That said, even Estevez wasn’t overly familiar with ADO Den Haag when they came calling.

“I’ve always known about them, because every time I play FIFA I see them,” he told CanPL.ca. “But honestly, other than that I know very little of them, aside that they play in the top league in the Netherlands. I’m for sure going to do more research on them.”

Indeed, among the first things this writer did upon hearing the news was to open up FIFA 20. ADO Den Haag is, of course, the first team to come up alphabetically in the Eredivisie:

Here’s everything else you need to know about Emilio Estevez’s new digs.

The club’s full Dutch name is Alles Door Oefening Den Haag, the three words at the beginning translating, apparently, to “Everything Through Practice” — perhaps a fitting motto for a player who earned his first pro contract from the CPL’s open trial.

Den Haag has been in the Dutch topflight since 2008, having won promotion through a playoff victory in their only year in the second division since 2003. They’ll be in the first division again in 2020-21, although they were a little fortunate in that regard: the current Eredivisie season was declared void due to the COVID-19 pandemic, and even though Den Haag ended up 17th (second from the bottom), and seven points from safety with eight games remaining, they’ll be spared from relegation — good news for them and RKC Waalwijk, not so much for league leaders Ajax.

The club hasn’t won the Dutch league championship since they did so consecutively in 1942 and 1943, but they won the second division in 2003. Den Haag also claimed the KNVB Cup, the Netherlands’ top club cup competition, in 1968 and 1975.

Their most recent foray into European competition was 2011-12, when they fell in the third qualification round of the Europa League.

At the moment, ADO Den Haag find themselves in a sort of limbo after the 2019-20 season. Their manager — former English Premier League managerial mainstay Alan Pardew, of all people — left the club in April by mutual consent, having seen out his contract with the Dutch side.

Pardew had only been in charge since December, and the club went 1-3-4 during his brief tenure. Den Haag’s previous manager, Alfons Groenendijk, resigned in December after a poor start to the season.

The Storks are now searching for a new coach, with Sparta Rotterdam assistant Aleksandar Rankovic reported to be a candidate.

As far as Emilio Estevez’s new teammates go, he’ll be playing with a diverse mix of Dutch players and internationals from all over the globe. Among their top players are leading goalscorer Tomas Necid, club captain Aaron Meijers, and midfielder Lex Immers.

The current Den Haag squad is, for the most part, composed of a few very experienced veterans surrounded by a cast of very young talents — many of whom are on loan, from clubs such as Brighton and Hove Albion, Leicester City, and Slavia Prague.

It seems that, last summer, the Storks sold star attacker Abdenasser El Khayati to Qatar SC for a $1.87 million fee, which hurt them in the goalscoring department this year. Perhaps Estevez could be of assistance, as a player familiar with the same positions.