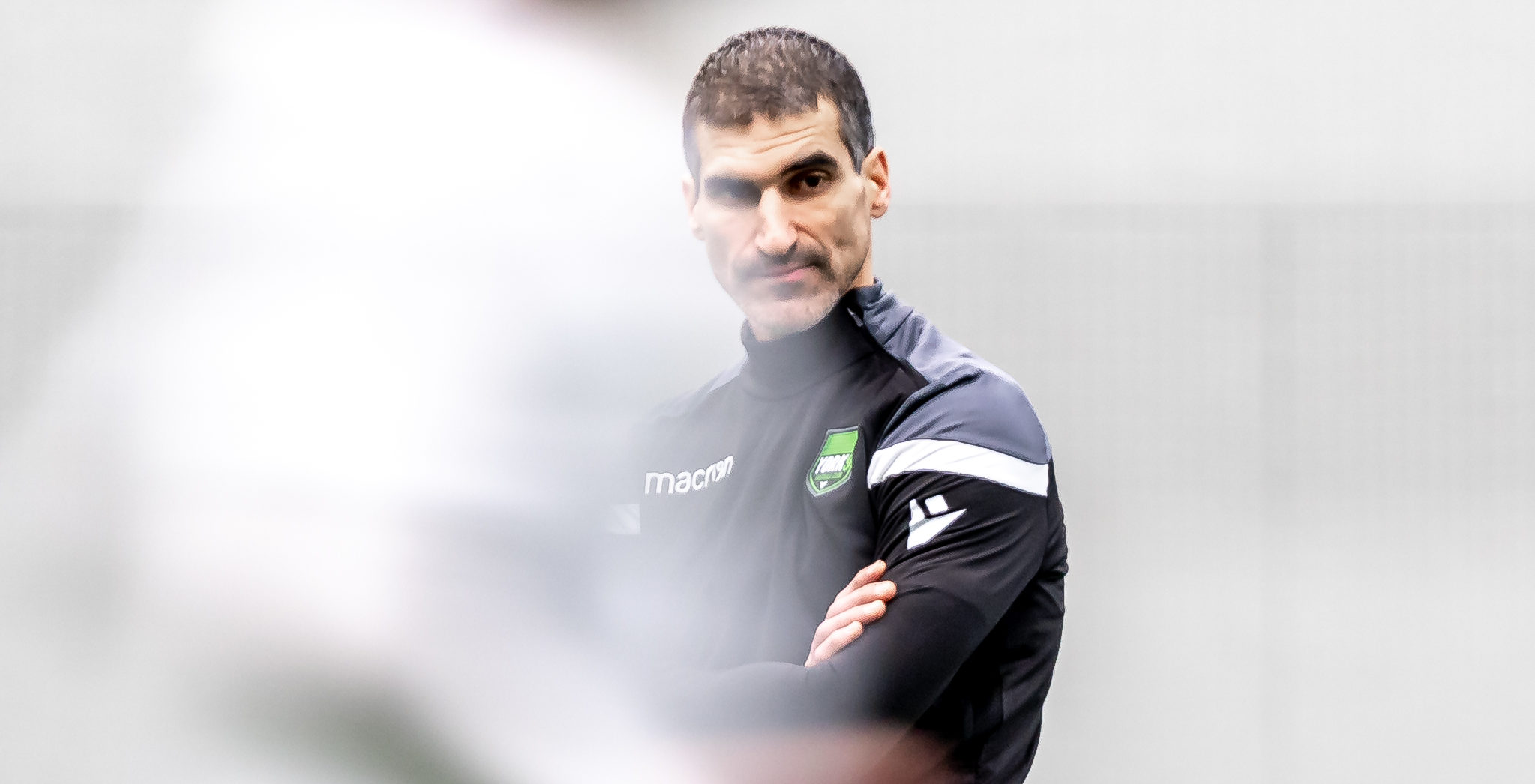 Newly-minted York9 FC assistant coach Paul Stalteri — also well-known for his resumé as a player, with long stints at major European clubs like Werder Bremen and Tottenham Hotspur (as well as the Canadian national team) — was the latest guest on OneSoccer’s Player & Pundit Hangout show, joining them on Tuesday.

Stalteri, whose strict demeanor at York9’s training camp earned him a bit of a reputation, indulged the OneSoccer audience with all sorts of stories from his career. He recounted everything from winning the Bundesliga with Werder Bremen, to Canada’s 2000 Gold Cup win, to an ill-advised night out with fellow Canadian Kevin McKenna.

Perhaps most fascinating was Stalteri’s story of how fine the margin for error was in his move from the Toronto Lynx to Europe. After catching the attention of a scout, he earned a phone call and a chance to make an impression at Bremen.

“You think it was a two-week trial, but those two-week trials don’t exist, they never did,” Stalteri said. “You went there, and I overheard the coach talking, and it was basically, you’ve got one session and we’ll see if you join us in the afternoon.”

Clearly Stalteri was good enough on his first morning, because he went on to appear 196 times in total for Werder Bremen. That kind of intensity in training, though, is something Stalteri has brought back with him from Europe, hoping to inject it into York9.

“There’s a standard we live upon, and that’s from the moment the (training) session gets going until the end of that session, the standard is always at the highest professional level,” Stalteri said. “The players realize what they’re getting themselves into, so I think that the biggest thing now is bringing that attitude to playing and training on an everyday basis.”

The Y9 assistant pointed out that it’s only the North American players who are able to handle that level who succeed in Europe — Alphonso Davies and Jonathan David among them.

“They have a real strong mentality, they can grind it out on a daily basis,” Stalteri said of those who make it across the pond.

But still, why should that be limited to Europe?

“If a handful, or a dozen of these players can go over to Germany and do well there, that’s no excuse why the rest of them here can’t train at that level and can’t have that intensity that matches what is being played over in Europe,” Stalteri added.