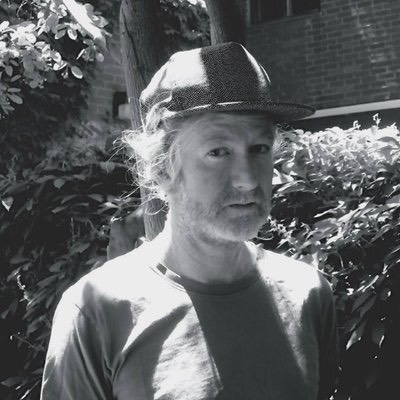 He is a founding member of the magnificent Broken Social Scene and is generally regarded as one of Canada’s sharpest music minds.

But Brendan Canning is also a devoted football fan. He’s been embroiled in a torrid love affair with Toronto FC for quite a while (detailed in this recent feature article) and he’s also a lifelong Liverpool FC supporter. So, he’s just got the right amount of street cred to take on our immense challenge.

In his dream 5-a-side team, which musicians does he select?

He lets out a long sigh and scrunches up his face, before getting down to business.

“I know the Iron Maiden guys play football,” he says after a long deliberation.

“So you gotta get one of those guys in there. Let’s take the brains behind the operation – Steve Harris”.

“I like heavy metal. I always want it loud.”

But Klopp has also admitted to enjoying Genesis, so his taste is definitely curious.

Anyway, back to Canning, who keeps it Canadian with his second choice.

“Only because I know he’s a soccer fan, I’m gonna take Sam Roberts. He’s got a lot of heart. You can’t deny him that”.

So, with Harris an intimidating anchor, Roberts will occupy a role higher up the pitch. But what about the defensive responsibility? Canning is again inspired by recent events on Merseyside and selects a stylish, creative personality a la Virgil van Dijk.

“This is maybe a little bit of a wildcard because it just came to me but maybe Angelo Moore from Fishbone”.

Just two places left and the pressure intensifies. Canning is a mass of anxiety as he buries his head in his fingers, agonizing over the decision.

“What have I got? Three so far? You know what? Let’s keep it co-ed. Let’s get Aretha Franklin in there. She’s just gonna stop players in their tracks”.

Sensational man-management as Canning pulls a masterstroke late on. But he’s not done yet.

To complete his side, he looks to one of the finest rock ’n’ roll frontmen of all time. And, more importantly, the best-known celebrity Wolves fan.

“My last choice…Wow. Who should it be? You know, let’s get Robert Plant”.

We got a whole lotta love for this team. 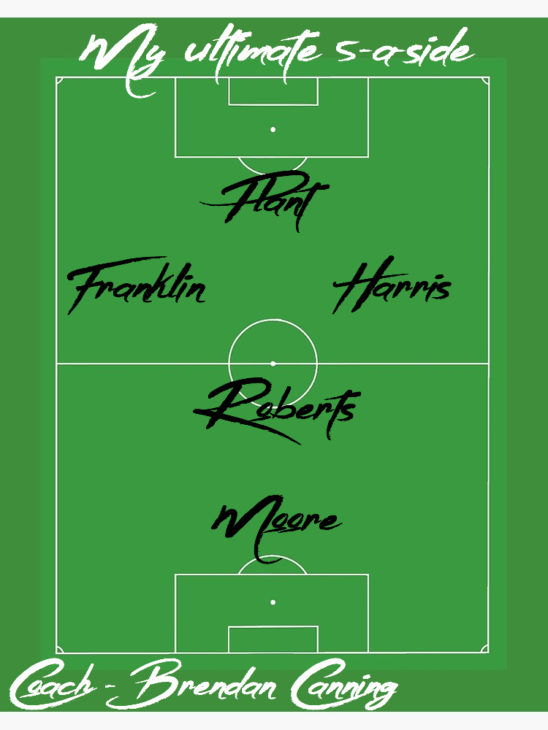 ‘Some people have to pick something in life. But soccer or music picks you’